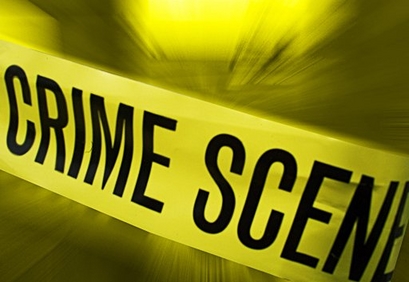 A White Settlement man is accused of shooting to death his roommate during an argument and then leaving his body in their apartment for several days before he called authorities, White Settlement police said Monday.

Fernandez died from gunshot wounds to his head and neck, according to a ruling by the Tarrant County medical examiner’s office. His death was ruled a homicide.

White Settlement police responded to a deceased person shortly after 7 p.m. Friday in the 1200 block of Kimbrough St.

Initially, Cory told White Settlement police he had not seen his roommate Fernandez or Fernandez’s vehicle for several days. On Friday night, Cory said he arrived home from work and noticed Fernandez’s bedroom door closed and his dogs scratching at the door.

“Cory told officers, he opened the door and found a deceased person and called 911,” LeNoir said.

Cory was later arrested when he admitted to police he had shot his roommate days before he called, said White Settlement police Sgt. Michelle LeNoir in a Monday news release.

LeNoir said she did not have information about the reason for the argument.

Animal of the day